Writer’s Apartment – a beautiful one bed on the famous Royal Mile!

This was the first high street in Edinburgh, which showcases some of the best taverns, restaurants and cafes; as well as all of the city’s narrow and cobbled laneways which have became such a staple of the capital’s identity.

A stone throw from Edinburgh Castle, the flat offers stunning aerial views of the Royal Mile for a prime view of local festivities.

The space
The property has just received a full refurbishment to the highest standard, now entailing a state of the art bathroom, fully capable kitchen, and well furnished living and sleeping areas.

The property will also receive a thorough and professional clean prior to each check-in, and will be replenished with fresh bed linen, bath towels and toiletries.

The flat also backs onto an original and dated stone square, typical of Edinburgh’s city centre architecture. In the centre of this square, lies the Writer’s Museum, one of the cities most highly regarded museums, containing original manuscripts from famous Scottish writers such as Robert Burns, Walter Scott and Robert Louis Stevenson. 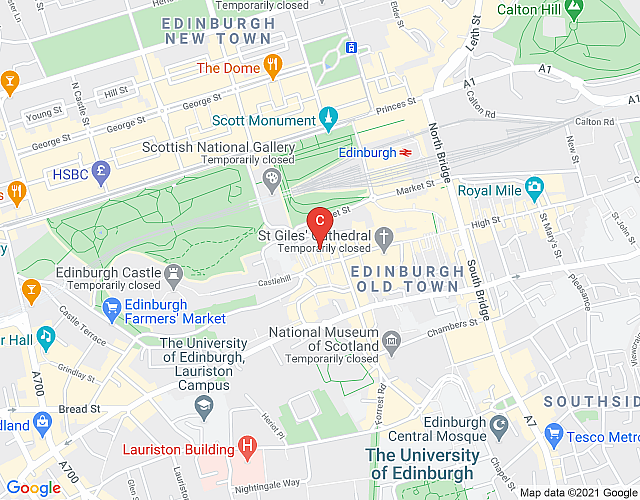